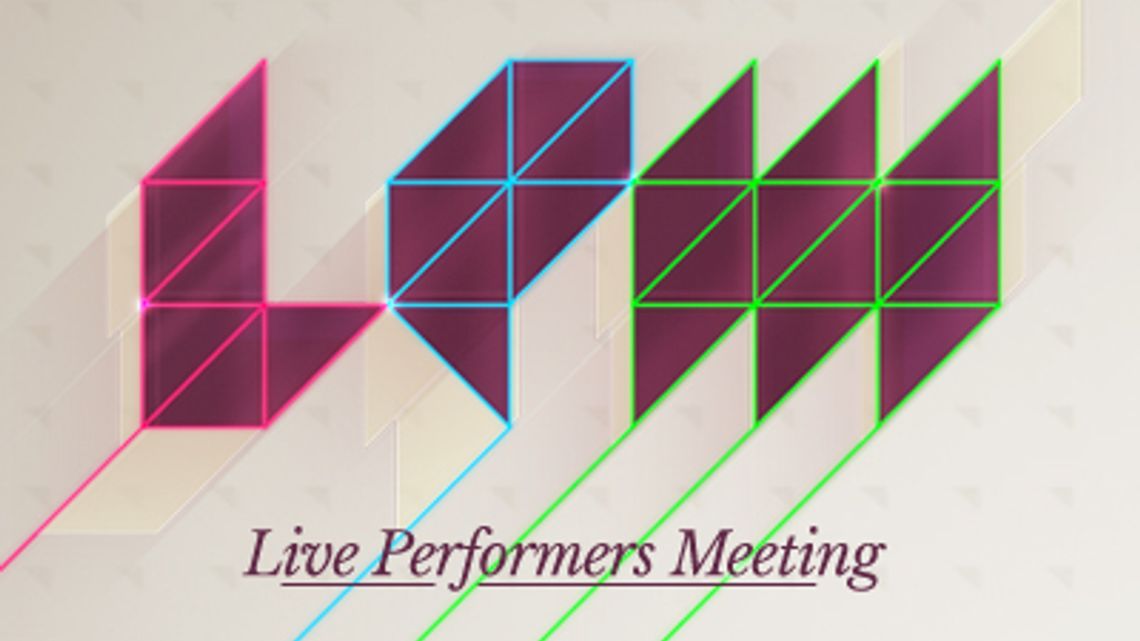 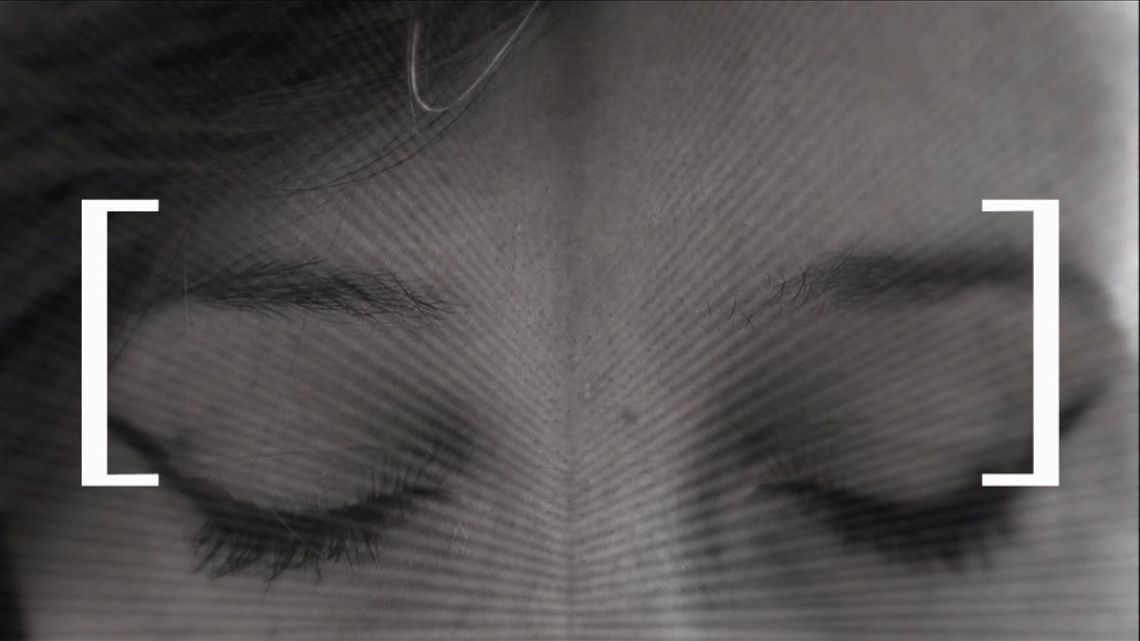 A paradoxical and personal reading-tribute-distortion of a masterpiece of independent cinema: La Jetée (1962), Chris Marker, master of cinema and freedom, image and story.
The meaning of the threshold, the limit of crossing, interpreted trying to translate places and suggestions through the present time and a very personal imagery instead of crossing temporal and cognitive built by Chris Marker.
- Orly Airport at night
- The train station in Riga
- The boarding Majori in Latvia on a Sunday morning
- The strip of land to the north of Poland
- The Gulf of Amalfi on the first day of the year
- The words of Robert A. Heinlein, who in the same year (1962) gave birth to another pearl visionary as "Stranger in a strange land"
are the stages of translation through space (inside and outside the image) already undertaken by the French master.
Reported on an individual level, in fact, the size of which has mostly been investigated, translated, is necessarily the emotional one, the desire to build the same state of eradication, de-territorialization, precariousness. Rebuilding the spur that does not leave you even in the moments when you let your guard down, making you fear that what you have built can be wiped out in an instant, that forces you to think that has not happened yet nothing important:
"How do these fellow humans to endure such intense emotion without damage?"

Will be sufficient standard, made of an audio output and two VGA video output

AVnode.net is now in Beta Version, feel free to test it but read the following alerts:

Please send any bug and suggestion to: bugreports@avnode.net

This website uses cookies to improve your experience. We'll assume you're ok with this, but you can opt-out if you wish.AcceptRead More